The project "index molding" arises from the need to reduce the production cycles of plastic tools using injection molding. Identified the cooling process as being the most time consuming part in the production of the tools, we decided to come up with alternatives that would allow the reduction of these times, but without jeopardizing the proper functioning of the molds, and without affecting their durability. Weighted several alternatives, we decided to proceed with tests that could verify that the removal of heat by changing the water states was a practicable and an functional option. There have been developed and improved multiple test models.
In order to accurately know the results. All models were instrumented with temperature, pressure, and flowmeter sensors. The first phase of construction of the models toke place in parallel with the development of a software that controls and monitors the whole process. Through a data acquisition system we are able to control the different types of tests ,and record the data obtained for reference and for comparing.
After completion of the construction of the models, the fist tests were made, first we tested and recorded the data of the conventional cooling. We heat the models and proceeded to the removal of heat using a closed circuit of waters, connected to a chiller and a support system, which enables us to use waters to various temperatures. The data obtained from these tests serve as reference for the second stage of the project.
The second stage involves the development and construction of our cooling system via the change of the water stages.
The installation was amended to allow the integration of a new heat removal system.
By placing control valves it is possible to change the cooling circuits between conventional cooling and vaporization cooling.
The tested operating principle consists in maintaining the mold temperature with the traditional method and cooling with vaporization only during the plastic injection plus the time required for the solidification of the tool.
The VPA is used only for the time necessary to remove excess heat resulting from the injection process.
Removed the excess heat, the conventional cooling circuit resumes its normal operation, stabilizing the internal temperature of the mold and ensuring the normal and correct operation. 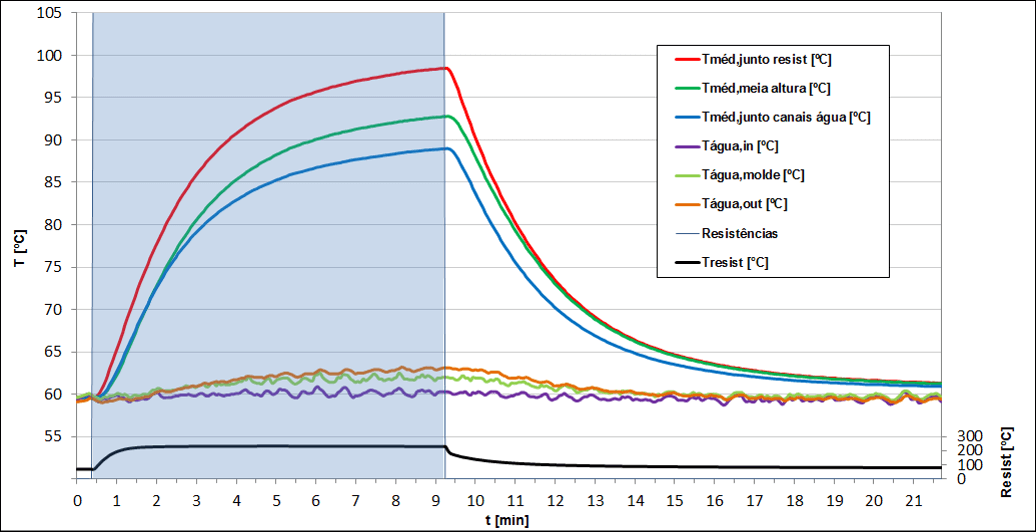 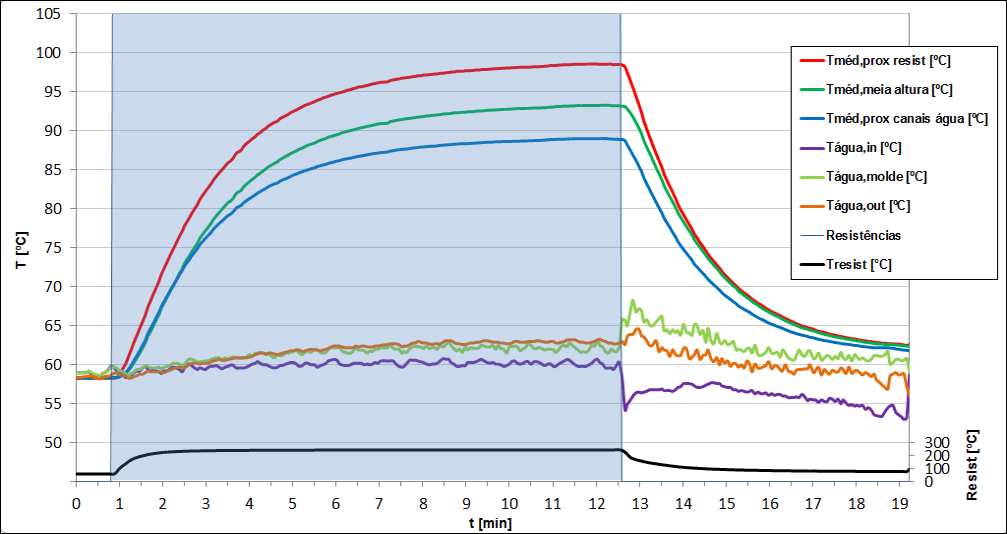 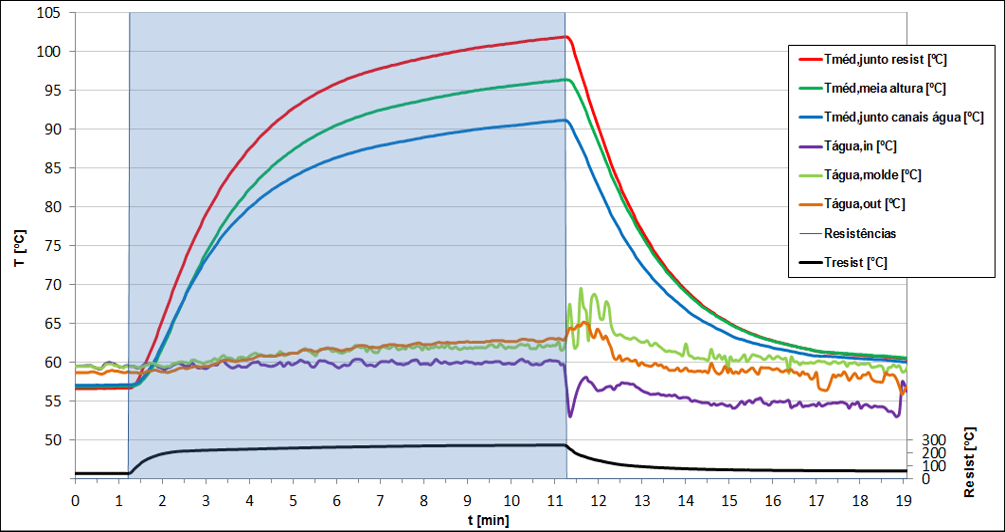 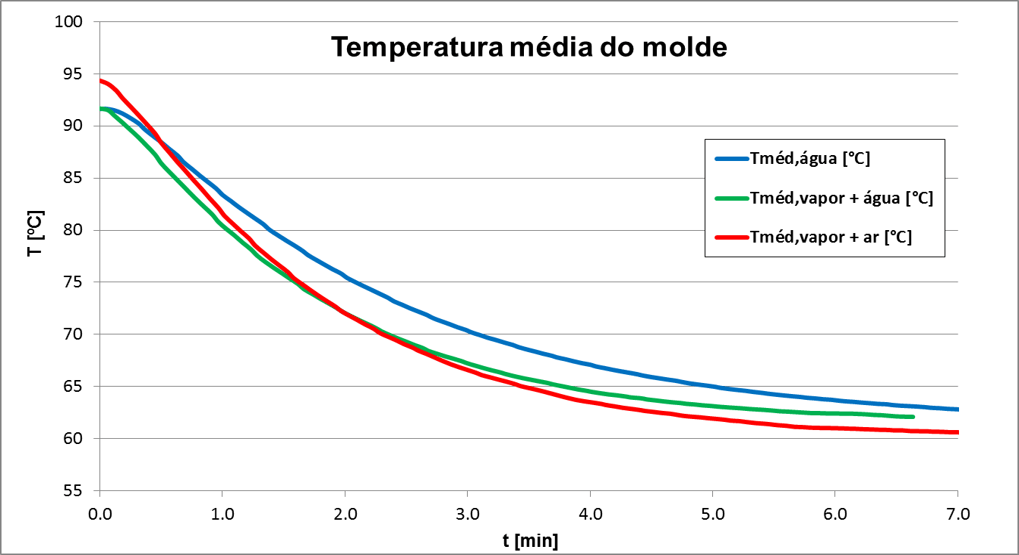 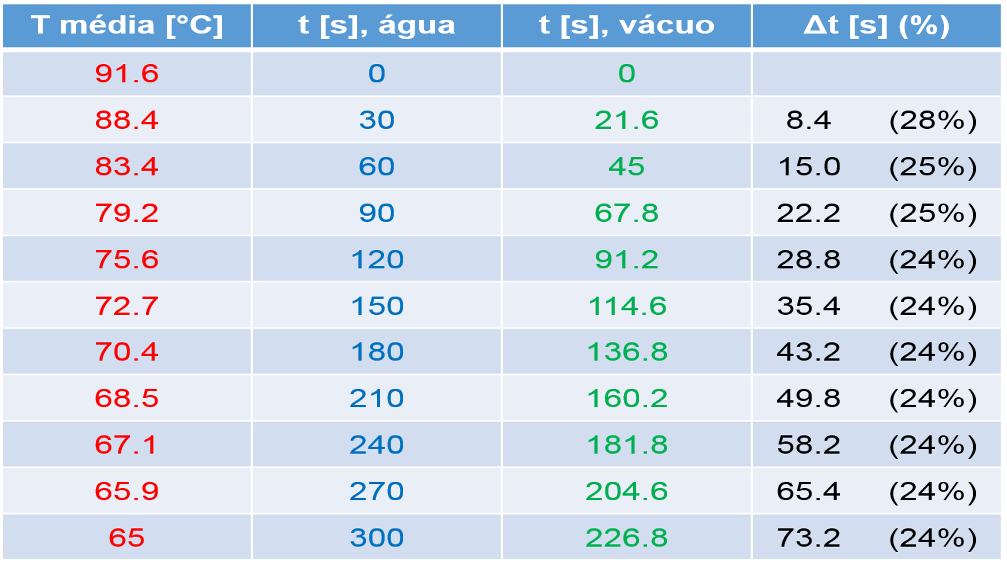